Common Sense invites you to attend “How Deep My Pleasure,” a solo exhibition of recent paintings and drawings by Boston- based artist and art writer Franklin Einspruch. Einspruch’s work concentrates on the figure, which he depicts with an economical line and evocative hues using mixtures of watercolour, gouache, and tempera. “The figures aren’t only beautifully rendered, they’re also suffused with a restrained emotion that pulses beneath the surface, a frisson of line and color, forms and planes,” writes the author Necee Regis in an essay for the exhibition. “Einspruch’s work integrates elegant draftsmanship with a personal vision, making the leap into the heady, elusive realm of art.”

Einspruch recently completed a residency at the Morris Graves Foundation in Loleta, California, and his work was included in the 2012 Governors Island Art Fair in New York. Later this year he will be an artist in residence at the Atlantic Center for the Arts in New Smyrna Beach, Florida, and a Visiting Artist at Montclair State University in New Jersey. His solo exhibition at Common Sense will be his sixteenth. Einspruch’s writings have appeared in Art in America, The New Criterion, and many other publications. Einspruch is editing and contributing to an anthology, Comics as Poetry, which will debut September 29 at the Massachusetts Independent Comics Expo. Copies of the book will be available for sale at Common Sense.

“I respect traditional Western realism, as well as the Eastern vocabulary of painting, but my pole star is modernism, and modernists have an agnostic attitude towards technique,” says Einspruch. “Techniques are only necessary to the extent that they’re necessary. You apply that tautology on a work-by-work, even moment-by- moment basis. I conceive of pictures in terms of figures, objects, and environments, but I work in a way that allows unpredictable mediums to interact of their own accord.” “Franklin Einspruch: How Deep My Pleasure” runs October 5 – 27 with an opening reception October 5, 7-11 PM. 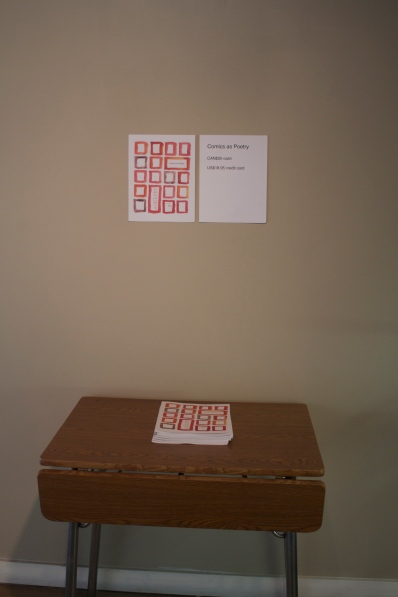 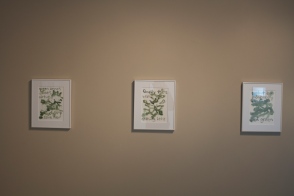 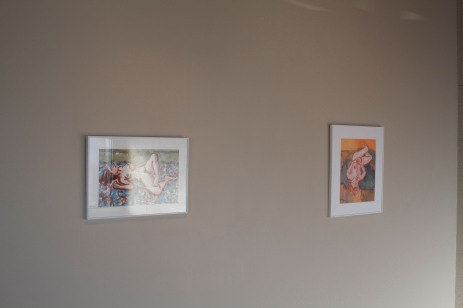 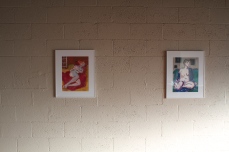 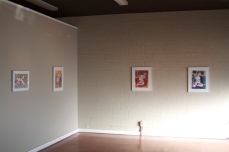 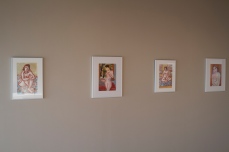 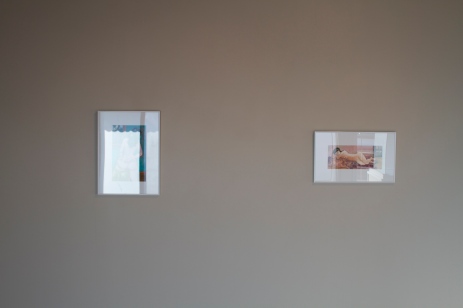 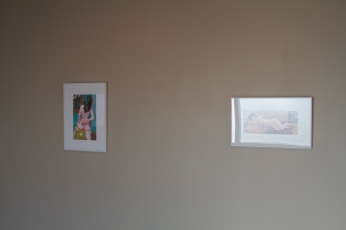 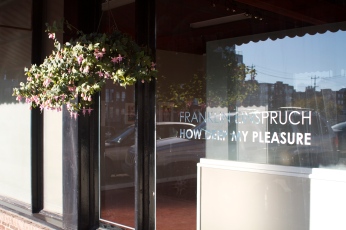 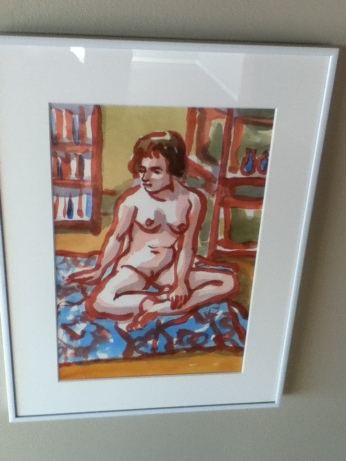 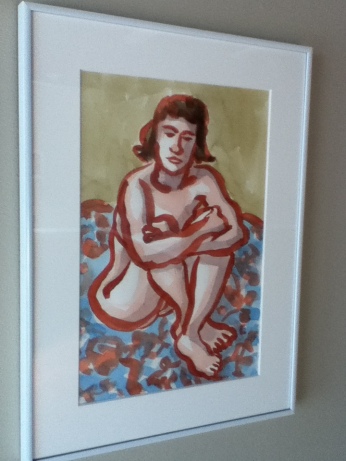