SEPTEMBER  28, 2019: From 2 – 4 pm, Common Sense invites you to attend the public reception of Ruthless Abandon, an exhibition of twelve new abstract sculptures by the award-winning Edmonton artist Ryan McCourt.

Inspired by the recent sculptural works of St. Albert-based ceramicist Ruth-Anne French, McCourt’s welded assemblages employ a similar formal vocabulary and aesthetic sensibility, seen in their shared improvisational approach, economy of forms, and visual references that combine elements of both the intimate and the architectural.

“I saw Ruth-Anne French’s ceramic sculptures this summer at the AGSA’s show entitled “Abandon”, and fell in love with the elegance and simplicity of her graceful compositions of hollow square tubes and vessels. Immediately, it occurred to me that many similar, equivalent readymade forms exist within the scrap steel inventory at my own studio, and this inspiration led directly to this new body of works, created over the last few months. These are by no means re-creations of French’s works, but hers are certainly the inspirational source. As Picasso famously said, ‘Good artists copy; great artists steal’, so I’ve appropriated ideas from those lovely ceramics with ruthless abandon!”

A lifelong Edmontonian, Ryan McCourt is an alumnus of the University of Alberta fine arts graduate sculpture program (MFA ’99), a former Artistic Coordinator of The Works Festival, and a founder of both the North Edmonton Sculpture Workshop and Common Sense.
McCourt is a two-time recipient of the Edmonton Artists’ Trust Fund Award, was a First Prize winner at the 2009 Wearable Art Awards, and was named one of Edmonton’s “Top 40 Under 40” in 2011 by Avenue Magazine.
In 2016, McCourt’s “Edmontonian Flag” design was chosen by the Confederacy of Treaty Six First Nations as an official ceremonial gift from the Grand Chief to the Mayor of Edmonton, and has the support of many citizens to become the new official municipal flag of Edmonton.
McCourt has been an invited artist in residence at the Tyrone Guthrie Centre in Ireland, and is a Fellow of the Hambidge Center in Georgia, USA. Currently, Ryan McCourt continues to live and work in Edmonton. 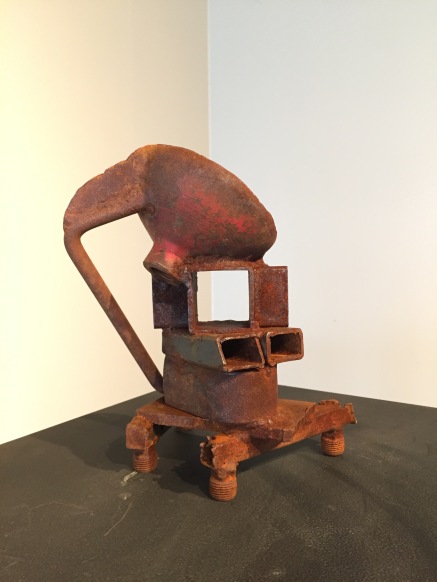 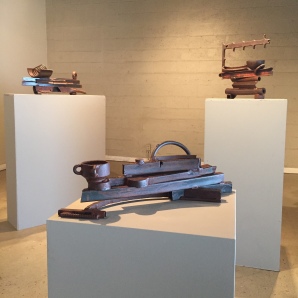 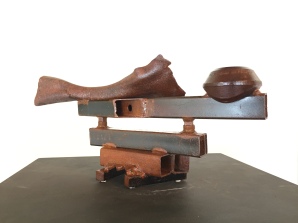 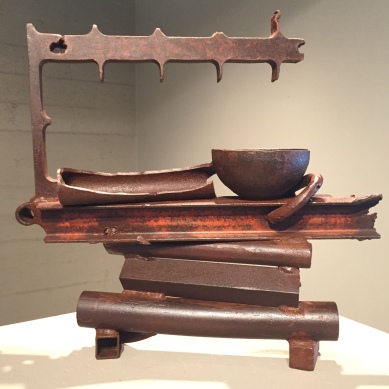 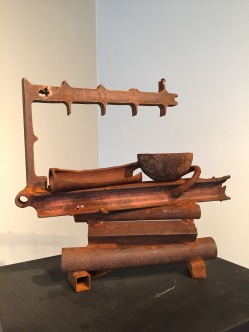 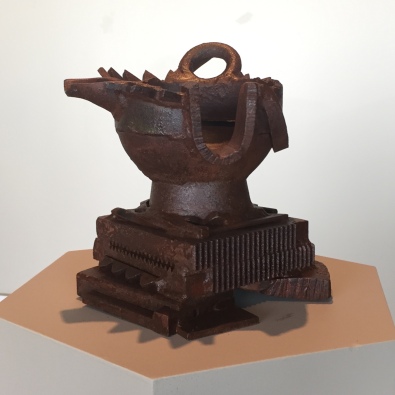 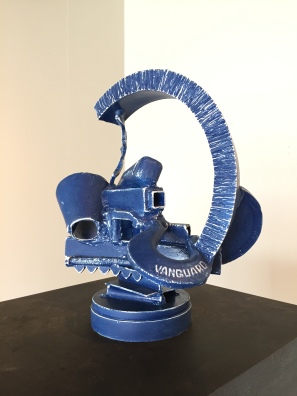 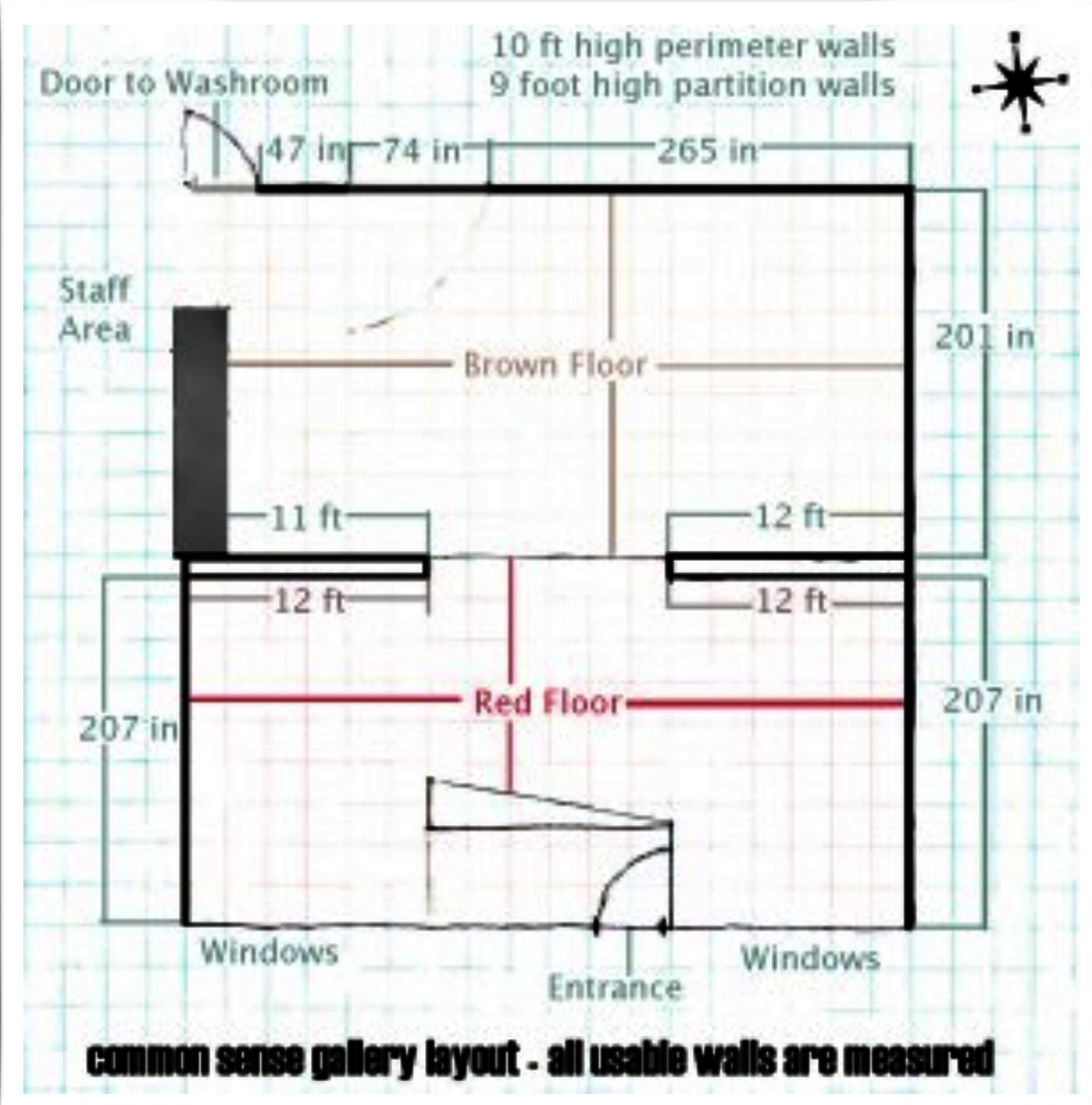